Your Bulletin for Better Business Writing 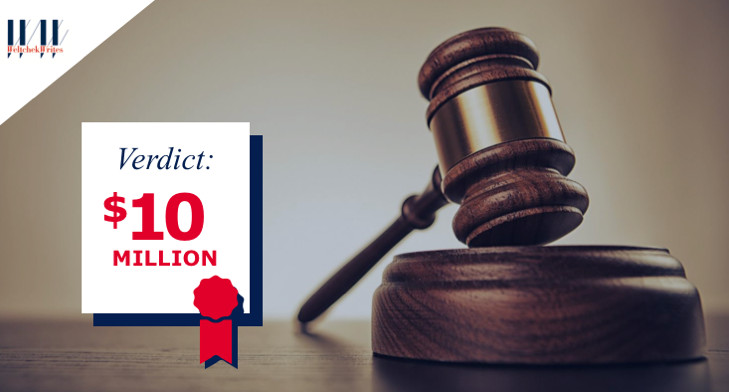 The Case for the Serial, or Oxford, Comma (They’re the Same Thing)

Last March, I wrote about three truck drivers in Maine who sued Oakhurst Dairy for more than four years of overtime pay. The lawsuit hinged on the absence of a serial comma. The serial comma is the one that goes before the conjunctions and or or in a list of three or more items. Its sole purpose is to provide clarity.

The case, which began in 2014, has finally been settled. The dairy company has agreed to pay $5 million to the drivers, and the Maine Legislature has copyedited its lawbooks.

Have a look at the original—and yes, ambiguously punctuated—text, followed by the revised passage, which eliminates any ambiguity whatsoever.

In the original version, according to Maine state law, overtime rules did not apply to the canning, processing, preserving, freezing, drying, marketing, storing, packing for shipment or distribution of: (1) agricultural produce; (2) meat and fish products; and (3) perishable foods.

In its revision, the Maine Legislature did away with the commas altogether, separating each activity with a semicolon instead. Now, overtime rules do not apply to the canning; processing; preserving; freezing; drying; marketing; storing; packing for shipping; or distributing of: (1) agricultural produce; (2) meat and fish products; and (3) perishable foods.

Semicolons are used to separate items in otherwise unwieldy lists, usually when items in the list contain their own internal commas. That wasn’t the case here—the simple addition of the serial comma before or distribution would have sufficed—but it seems the state of Maine didn’t want to take any chances. Now it’s crystal clear that if you can; process; preserve; freeze; dry; market; store; pack for shipping; or distribute items 1, 2, or 3, for more than 40 hours a week—ka-ching!—you’re eligible for overtime.

Learn about my customized writing workshops for communications and marketing teams.
Share:

Fixating on Bad Grammar Is a Good Thing